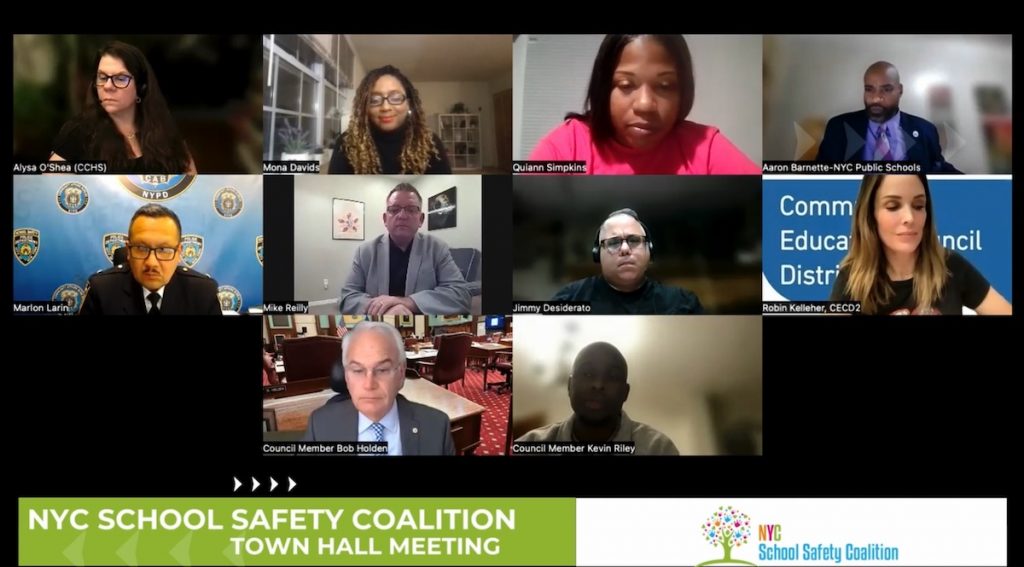 Video of Shooting Outside Boys & Girls High School on February 28 at 2:50PM 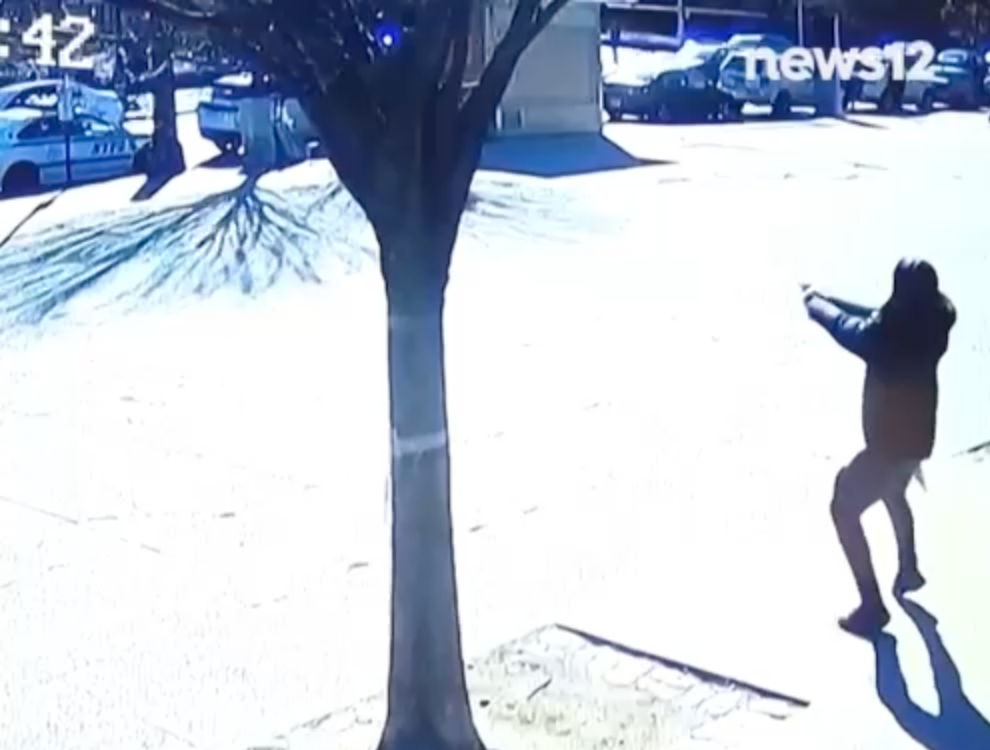 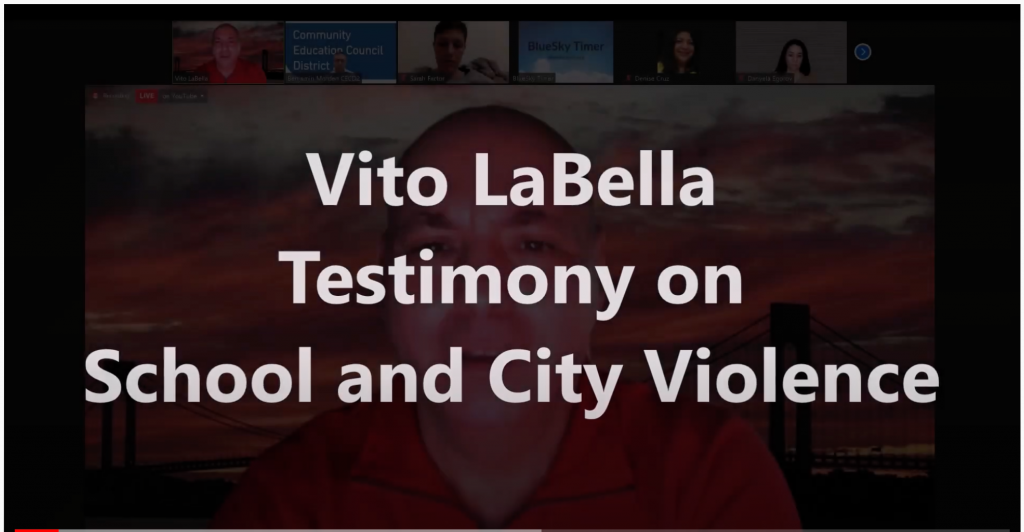 By Lisa Rozner NEW YORK (CBSNewYork) — Some parents in Chelsea say the lack of safety in their schools is out of control. They claim even principals have asked the city for more school safety agents, but they told CBS2’s Lisa Rozner on Thursday their requests have been falling on deaf ears. A girl was recently repeatedly punched in the […]

Keep Our Schools Safe: School Safety Stays In The NYPD 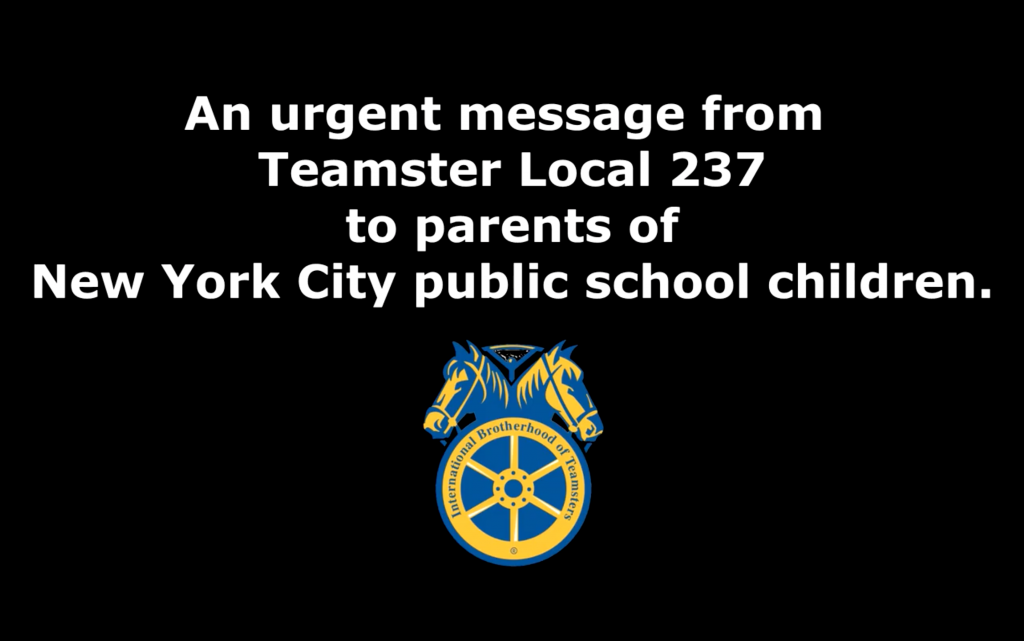